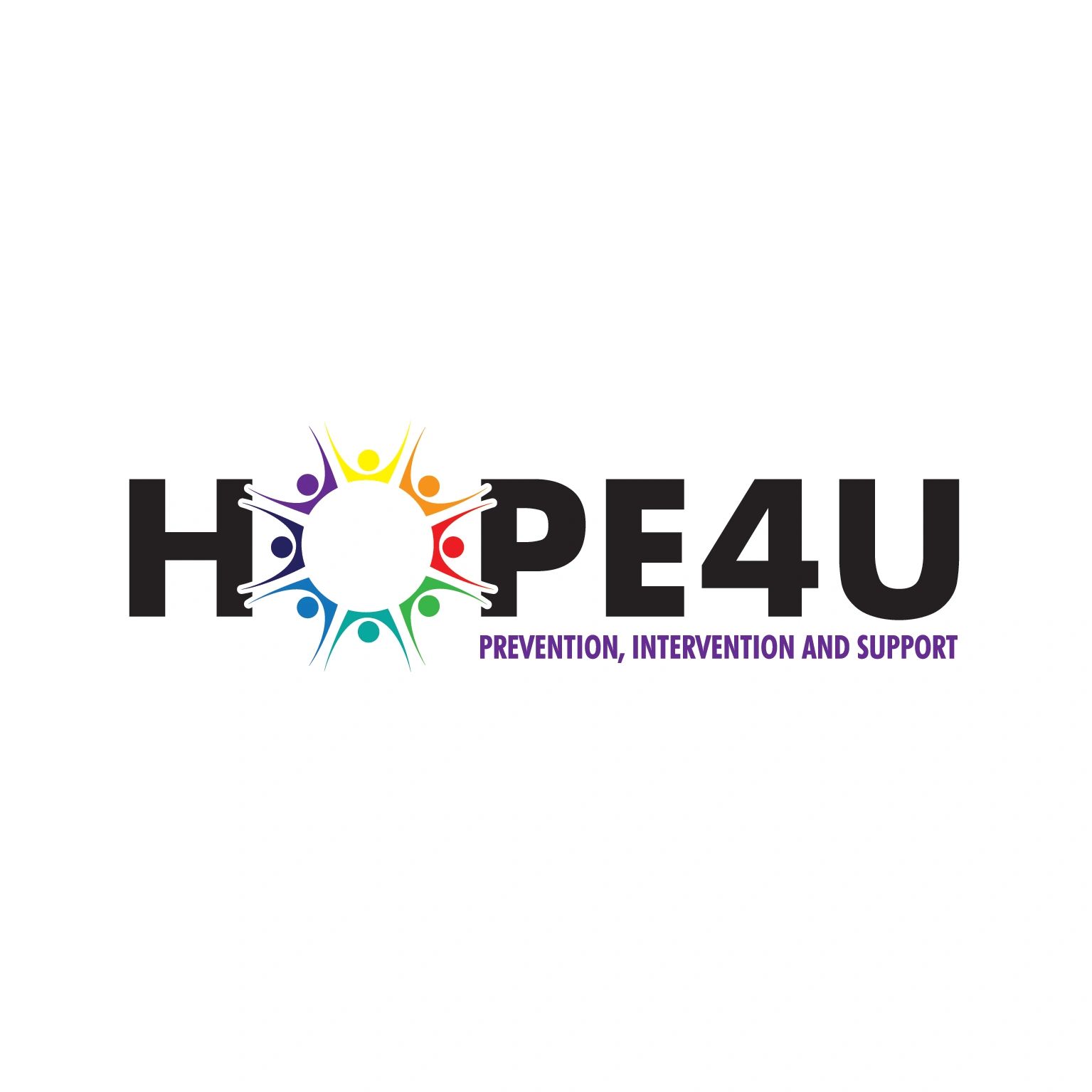 The hope4u foundation was founded  by Director Diane Russell.

The Hope4u foundation was created from her  lived experience of suicide after  her son died from Suicide.

Diane became involved in the local community, supporting others that had a family member die from suicide.

Diane said " It was difficult to grieve from a death that nobody understood."

Grief from a suicide is unique because we dont always know the answers to why they died.

The hope4u foundation supports and gives hope that you can manage and find a way to grieve without the stigma of suicide.

Hope4u supports families in crisis, Diane was a victim of domestic violence and had to raise her children as a single parent.  Everyone's situations is important and should have the  support from the  community because there is hope to secure a future for individuals and families. The hope4u foundation  is a support  service  available to  prevent further family crisis and ensure the well-being and safety of your family.

The hope4u foundation provides a safe intervention program for suicide prevention and domestic or family violence. There is a 24 hour hotline where you can talk about your grief from a suicide or if your a victim of domestic violence and feel at risk call 1800 hope4u.

The family and domestic violence

The impact of  family and domestic violence   can cause further trauma  our support team offer a safe intervention program to ensure your safety and support your family through the crisis.

Domestic violence can cause trauma this can lead to severe depression and PTSD. Hope4u foundation is  Offering support and providing  workshops to develop your well being and confidence,  breaking the cycle of violence.

The suicide rate is not decreasing and we want to STOP the  SILENT STIGMA of SUICIDE. The  hope4ufoundation provides a support  service. A safe intervention worker will support you when there is a suicide to facilitate and support you through your grief. We help you access services  in the community.

PLEASE SUPPORT OUR CAUSE FOR STOPPING DOMESTIC VIOLENCE AND PREVENT SUICIDE

Born in New Zealand, 1984. He was the second eldest son of six children. Jason moved to Australia with his siblings. Married and had two beautiful children.  Jason died from suicide in November 2015.

As a mum i wanted to stop the stigma around suicide. Our family had been through so much grief from the loss of Jason that I wanted to start an awareness about suicide and the impact it has on families.

I reached out to the community and to the local council. I wanted to stop suicide. Creating  HOPE4U  means reaching to others and supporting them and offering services such as counselling  and support. Hope4u is about supporting  you.

Walk with us on the 15th February at 9am starting at Ham Common Richmond NSW.


Each year the hope walk gathers to acknowledge those that have died to suicide and the families left to struggle with their grief.

Registered by the Australian Charities and Not-for-profit Commission

IN A SUICIDE CRISIS

The Domestic Violence Line is a 24 hour NSW statewide telephone crisis counselling and referral service for women, including trans women.

THE DOMESTIC VIOLENCE LINE IS NOT A SERVICE OF HOPE4U FOUNDATION